In brewing and distilling, mashing is the process of combining a mix of milled and cracked grain (typically malted barley with supplementary grains such as corn, rye or wheat), known as the “grain bill“, and water while being heated.

The heat in this mix allows the enzymes in the malt to break down the starch into sugars. The liquid result of this process is called wort. Crushing or rolling the grain is a previous process that it helps to hydrate the starches during the mash.

Mashing is the beginning of the brew process, this is the first time when water and grain are together. The purposed into mash tun (the vessel) is to mix the malt and the water to beginning the extraction process, in order to obtain the starches conversion and the flavour from the malt, while gradually increasing the temperature, beneficial to maximise the enzyme conversion from starch to sugar.

Why this step is so important for the brewer?
Because yeast converts sugar into alcohol but is not able to transform the starch into alcohol itself.

Normally mash ingredient is grain that has been malted. However, malt recipes generally consist of a large percentage of a light malt and, optionally, smaller percentages of more flavorful or highly coloured types of malt. The former is called “base malt“; the latter is known as “speciality malts“. Likewise, the grain bill of a beer or whisky may vary widely in the number and proportion of ingredients. 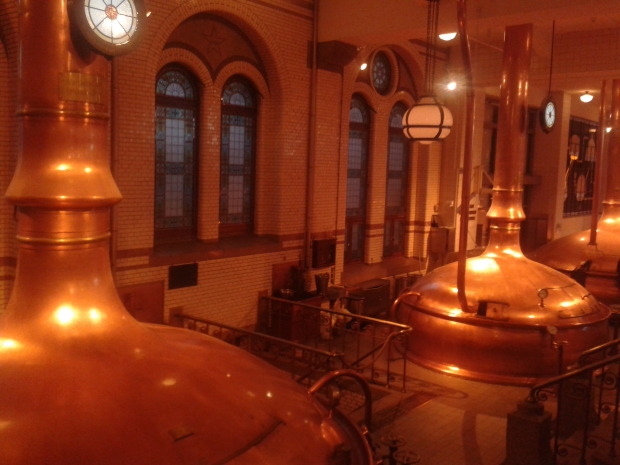 There are two main methods to mix the ingredients

The end product of mashing is called a “mash”